As part of its celebrations to close out the UAE’s ‘Year of the 50th’ — the Department of Culture and Tourism – Abu Dhabi (DCT Abu Dhabi) is putting together an extravaganza of cultural events, shows, workshops, festivals and entertainment to complement the emirate’s already rich network of heritage attractions.

And to help you access these and other happenings in the capital the DCT has launched a special ‘Jubilee Cultural Pass’, priced at just Dhs50 (those under 18 get in free with accompanying pass holders).

The pass is available to get hold of until December 31, 2021 and in addition to securing either free-of-charge (free entry to Qasr Al Hosn and House of Artisans; as well as Al Ain’s Bait Mohammed bin Khalifa, Al Ain Palace Museum, Al Jahili Fort, and Qasr Al Muwaiji) or heavily discounted entry to key Abu Dhabi cultural gems (there’s 50 per cent off Louvre Abu Dhabi admissions for example). It also unlocks special F&B deals, and access to workshops and learning experiences. 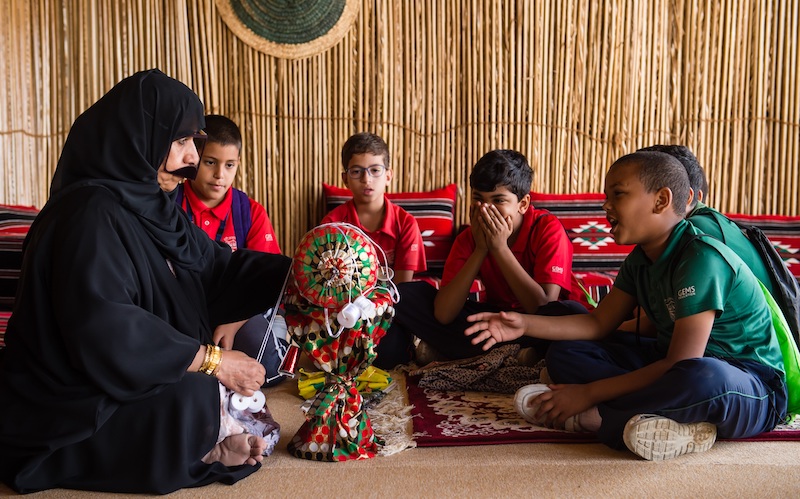 The full calendar of events is still being finalised but will include of annual heritage events such as Al Ain’s Traditional Handicrafts Festival; the Al Hosn Festival which features The Day in the Palace exhibition, a classic car parade, and Scents of Qasr Al Hosn events. 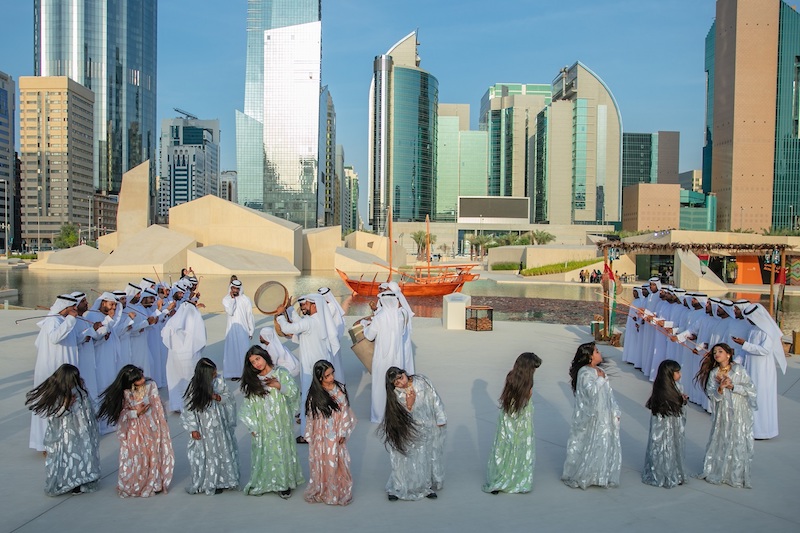 There will be a number of live performances returning to Cultural Foundation including grand musical displays by the Wiener Concert-Verein chamber orchestra and the Accademia Teatro Alla Scala. 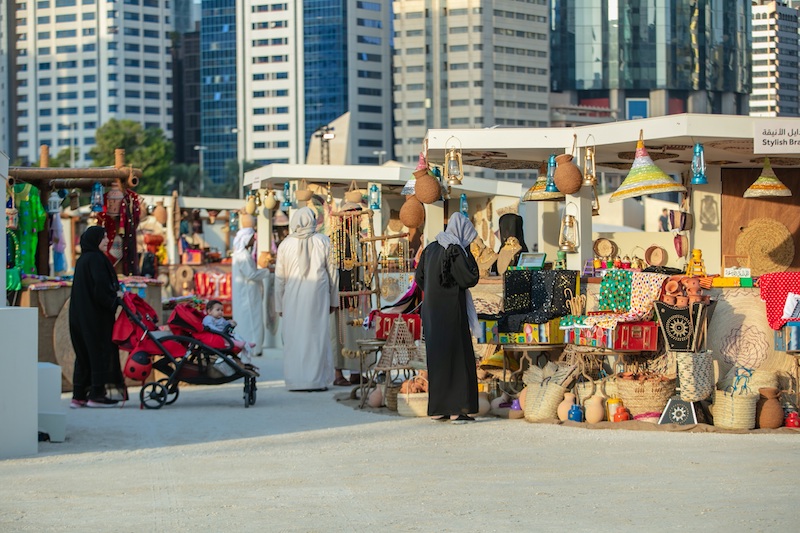 There’s special exhibitions too at Louvre Abu Dhabi (Art Here); in Al Jahili Fort (Building with Earth); and competitions offering grants to local artists and writers helping to build a sustainable creative pathway for the next 50 years.